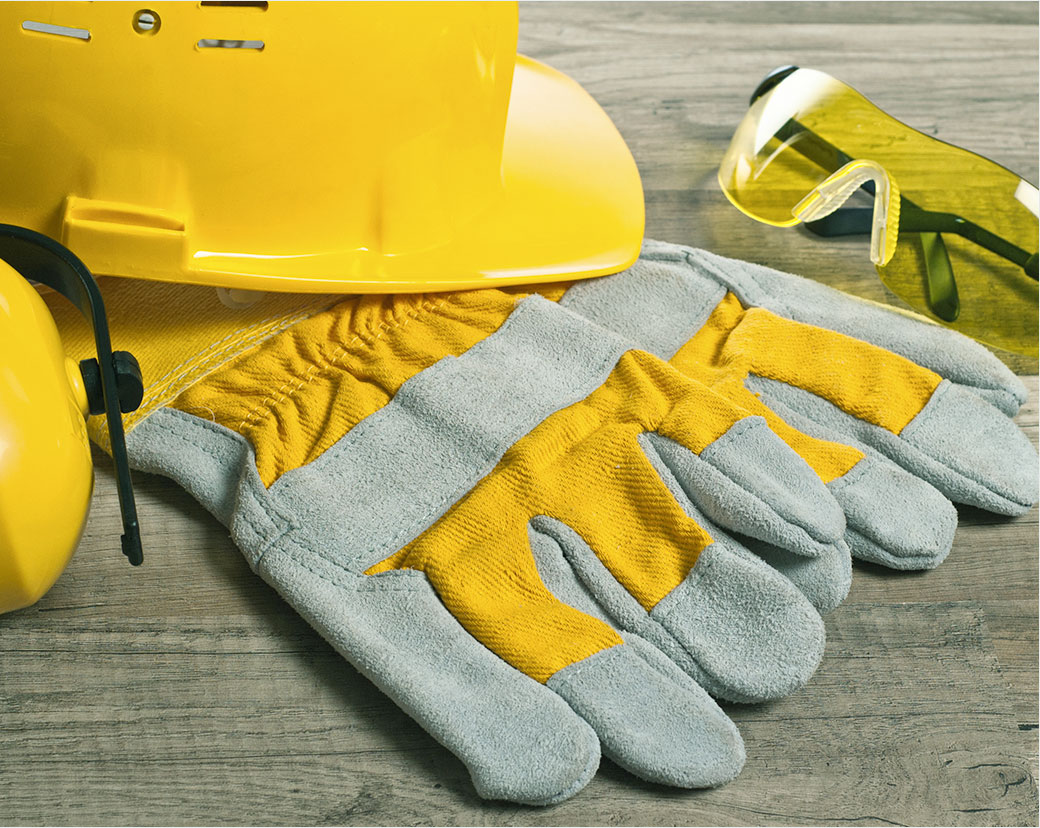 The Minister of Transport (“the Minister”) has under section 37 of the NRSRA published Regulations regarding the Category and Type of all Notifiable Railway Occurrences to be reported to the Chief Executive Officer of the Railway Safety Regulator, 2022 (“NROR”).

The NROR are intended to be read in conjunction with the SANS 3000 series of standards as well as the Railway Safety Regulator standards.

For a copy of the Government Gazette Notice click here.

How to ensure compliance at my operations?

The following types of railway operators must put into place systems and procedures for the reporting of notifiable railway occurrences:

Notifiable railway occurrences that happen on, or in relation to the operator’s railway premises or railway operations, must be reported by the operator to the CEO in the form, format and within the specified timeframes as set out in the NROR.